Anilao - a divers’ haven in the Philippines 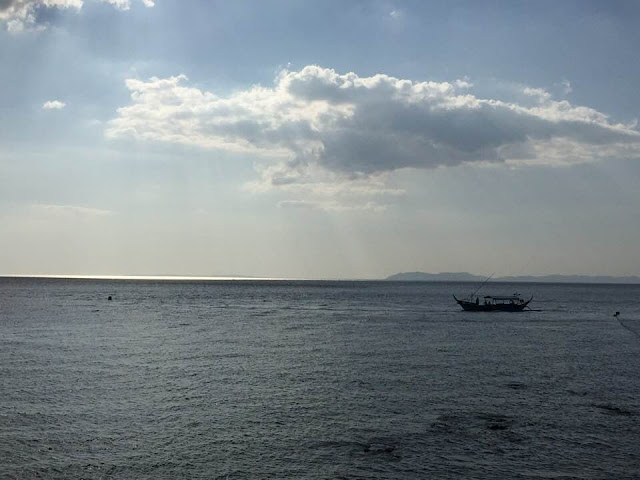 Anilao - a divers’ haven in the Philippines It is unusual for me to spend a weekend in the Philippines, that too in Metro Manila. Typically I wrap up my work on Fridays   and head home on Saturdays. So even after several visits to the Philippines, I have seen precious little other than the old city, the Intramuros, the Santiago fort and the malls. But this weekend was different. I had the Sunday to myself in Manila and decided to make the most of it. Based on recommendations from local friends and colleagues, and a very extensive Internet research of exactly 10 minutes on Friday, I decided to try the beaches near Batangas in the south, a place called Anilao , about 90km from the city. So here I am, up early on the Sunday morning at 5:30am. A short taxi drive brings me to the Buendia bus terminal , from where several bus companies operate the route to Batangas. I’ve missed the first bus that leaves at six, so I get on the second one that leaves at six forty. This large,
Post a Comment
Read more 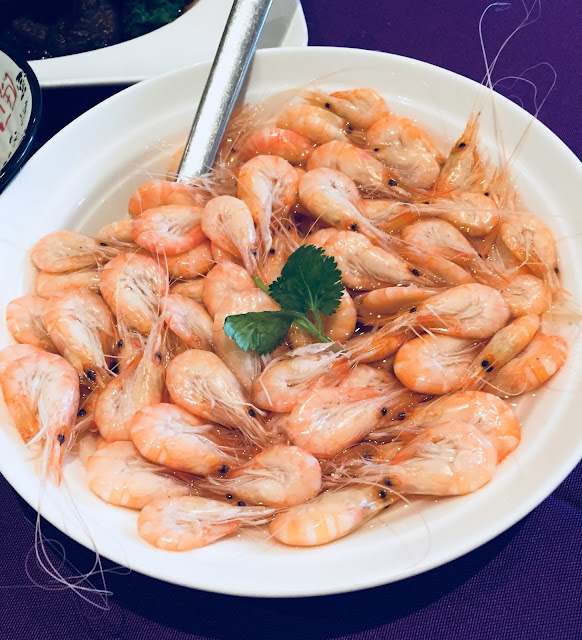 China Food Trail – Part 3 of 3 Continuing … 7. Fresh water prawn, Wuxi 24 They just look so good, I do not think any explanation is needed 8. Hot pot Nanjing style, Wuxi Now this one is a bit spicy, and different from Beijing style hot pot. Both are good, but I think I like the Beijing one better. 25 One bowl of tangy and one bowl of spicy hot pot. And lots and lots of meat 9. Black glutinous rice with mango, Wuxi Not a native of China, but nowadays considered an essential part of a hongkongnese dessert menu, this one is on the top of my dessert menu, which is on the top of my overall food menu, which is in general on the top of everything else. So that’s pretty respectable. 26 black glutinous rice with mango. For a happy ending. Best had at Honeymoon Dessert place. 10. Pancakes on stone, Beijing My final entry is these savory pancakes made on stone. I carried some with me back home, a memoir of the superb travel. 27 Pancakes on sto
Post a Comment
Read more 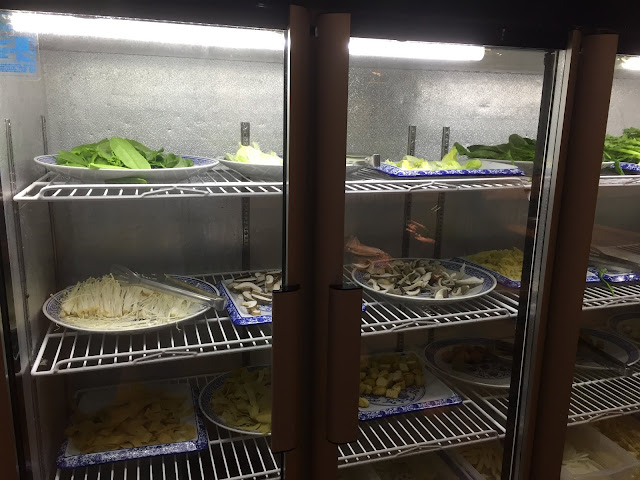 China Food Trail – Part 2 of 3 Continuing … 3. Hot pot, Beijing style There are several varieties of hot pots famous in China. The Beijing style hot pot is known for the fresh meat and veggies, and the special sesame paste. Some hotpot restaurants mix it with peanut paste to make it taste better (edited thanks to a subject matter expert). You pick the meat and veggies and mushrooms from the cooler, put in fresh hot water that is simmering in front of you, and then mix the food in the special sesame paste while eating. Quite excellent for a cold winter evening. 11 Step 1 - grab the stuff from the cooler 12 Step 2 - make your own sauce 13 Step 3 - get going with the boiling pot 14 Step 4 – Savour it. And keep adding meat to your platter 4. A really-long single cold noodle soup, Xi’an Another thing that Xi’an is famous for is this hand-pulled noodle soup. These usually come in family size bowls, and the whole bowl contains a single, really l
Post a Comment
Read more 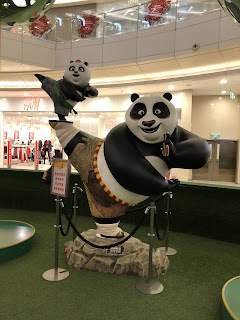 China Food Trail – Part 1 of 3 After being to various parts of China for over half a dozen of times, and going to different cities even – Beijing, Shanghai, and the so-called food capital Guangzhou, I was under the impression that I have completely conquered the food scene there. It is like going to Delhi, Mumbai and Kolkata respectively. But then last December I had to travel once again to the land of Kung-Fu Panda (another misconception), and oh boy, I realized how far from reality my perception was. There are reasons for this new-found revelation. Until now, I had always traveled in the top tier cities, stayed at the so-called ‘international’ hotels, and eaten at ‘proper’ restaurants. I had also always traveled for work, with hardly any time to explore the gastronomic options over the weekends, which – as you know – are always better. Thirdly, I did not have sufficient trust in the choices and tastes of the locals who would take me around for meals. But this time
Post a Comment
Read more 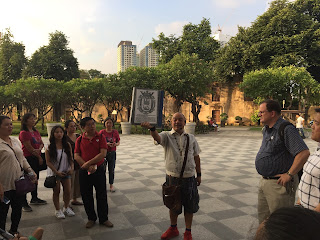 Carlos Celdran’s 3-hour Intramuros Tour is one of the few things that I can recommend heartily in the almost-negligible ‘to-do’ section of Manila. It’s not five star, but it is definitely something one must do when in the city. Before visiting this tour, I had been to Fort Santiago in my earlier trips, and had read some amount of history of the place. But there is a difference between reading and seeing it unfurl in front of you in the form of a performance, howsoever poignant the story is. And Carlos has a way to make the story come alive. He and his troop of 4 locals, who carry his bags and costumes and paraphernalia around the tour, and collect money, and look after the guests. But the star of the show is only Carlos. And what a star. Carlos has a way of telling you stories, like an older friend confiding in you and telling you some naughty secrets, all the time turning around looking to see if the teacher is at earshot. Like how the Spanish genes that the pe
Post a Comment
Read more
More posts

Wandering Nomad
" I am what I am Made weak by time and fate But strong in the will to survive, To strive, to seek, to find, And not to yield." - Alfred Tennyson "Ditto, and other blah blah" - Me